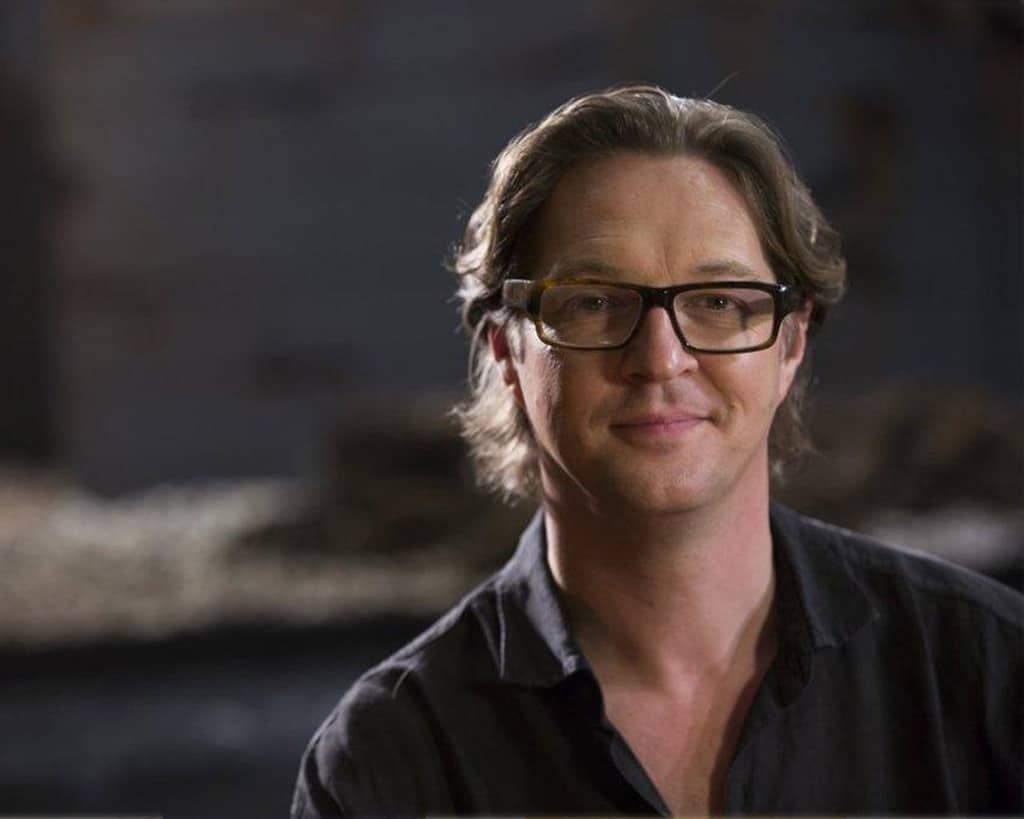 Peter Brooke was born and raised in the harbor town of Scarborough in North Yorkshire, England in 1965. After earning a Bachelor of Fine Arts degree in television and film production from Manchester Polytechnic, he moved south to London and began his professional career as a sculptor and designer for Jim Henson’s Creature Shop. After moving to the United States, he began to exhibit bronze sculptures of animals. Brooke studied with contemporary masters George Carlson and Floyd De Witt. His early classical influences included Rodin, Epstein, Moore; animal portraits influenced by Rembrandt, Bugatti and Jonathan Kenworthy; also Degas and Giacometti. The skilled quality and convincing character portrayals of these sculptures were quickly recognized. His work has been shown in many museum and gallery exhibitions throughout the country. Brooke’s powerful interpretations of the human figure have also gained him notoriety.

Besides his success in fine art, Brook has a booming industry career. He was a Creative Supervisor for the Academy Award-winning Jim Henson’s Creature Shop where he has completed work for films such as, “Where the Wild Things Are”, “The Producers”, “Frances”, “Cats and Dogs”, “Stuart Little 2”, “Dr. Doolittle”, and many more.

Peter Brooke resides in Los Angeles with his wife, Charlotte, and their son, George. He is also a jazz saxophonist.

1998
Award of Excellence, the Society of Animal Artists Annual Exhibition