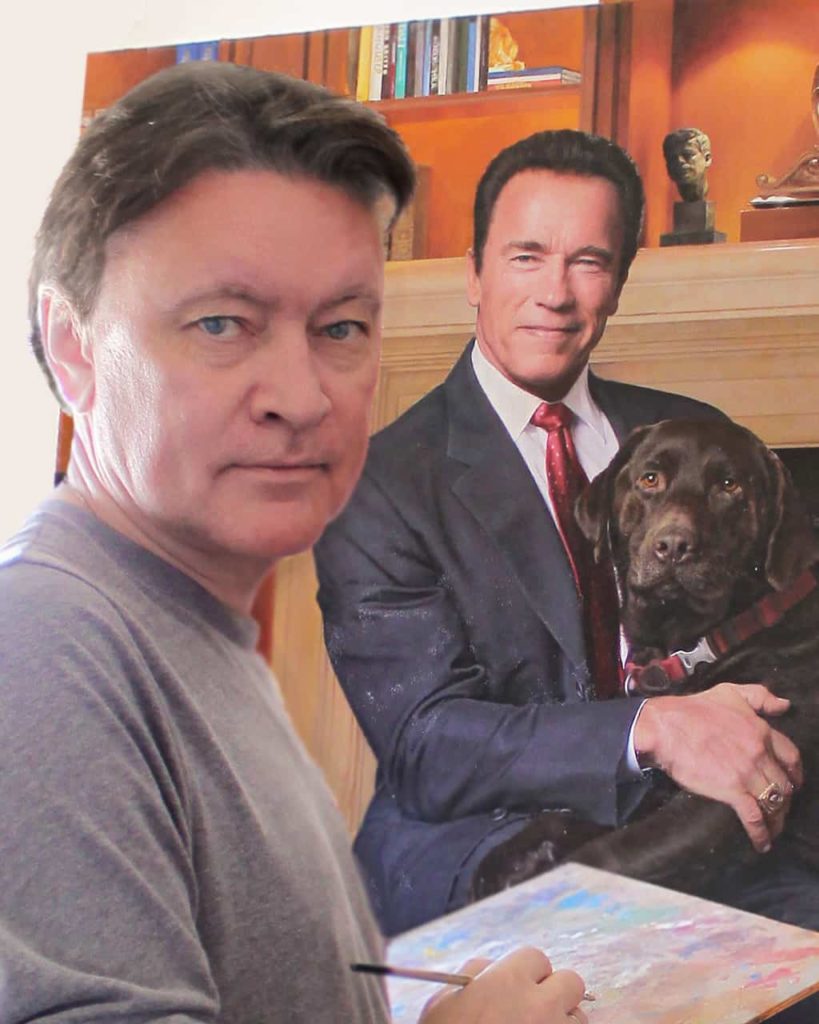 Alexander V. Orlov was born in 1959 in the ancient town of Danilov in Central Russia. In 1981 he graduated from the Moscow Military Academy as a Lieutenant. While a practical career, the life of a soldier can be fatiguing, and so, Orlov would spend every spare moment he could muster to draw and paint. After years of service in the inhospitable Soviet Far East, he was able to pursue his art more seriously when he was posted back to Moscow. Eventually he resigned his commission as a Captain and began to pursue his deep passion – to become a full time artist. In Moscow, Orlov became acquainted with influential collectors from Beverly Hills, Arlene and David Ray, who after seeing his paintings, felt that he should come to the United States where his work could receive the recognition it deserved. In 1991 Orlov came to California.

Alexander Orlov is a versatile artist inspired by a variety of subjects and practices a unique form of hyperrealism, using very fine brushes. He paints landscapes of the open steppes and deep forests of Russia, scenic beaches of California, urbanscapes of European cities as well as formal portraits of dignitaries. The common thread in all his paintings is that they are each carefully observed and exquisitely detailed. While Orlov captures minute details of each scene that he paints, he never overlooks the overall effect, the sense of mood for which all artists strive. 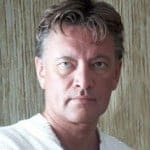