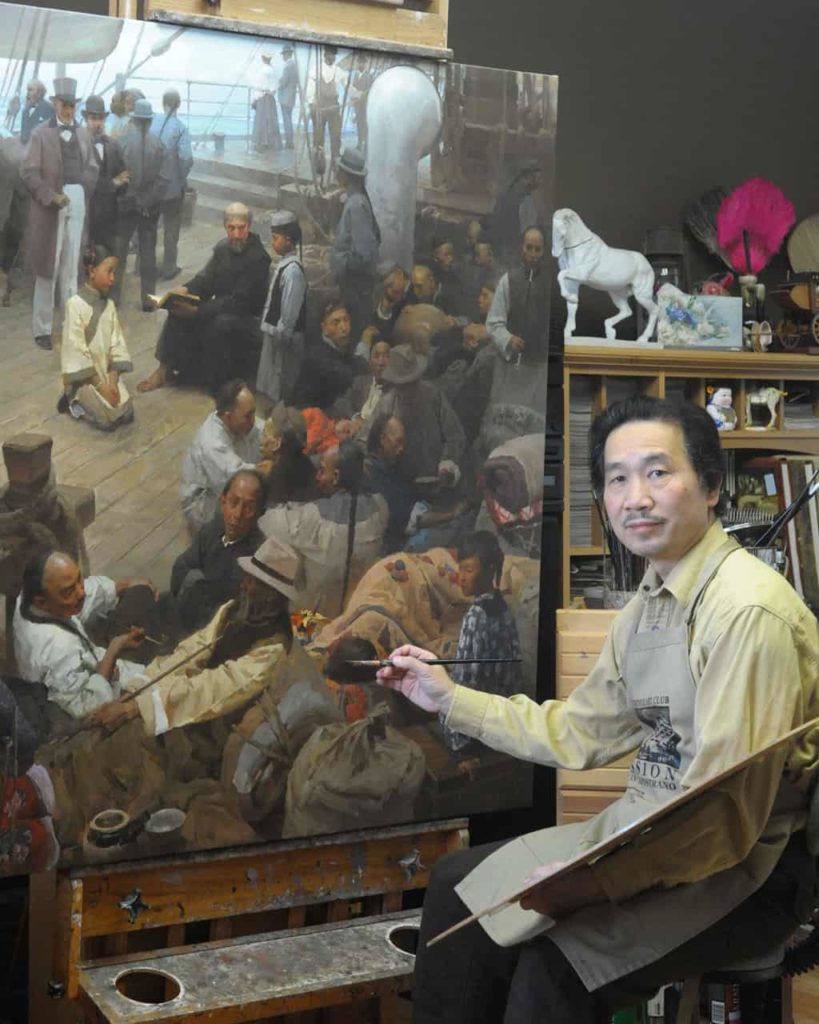 American artist Mian Situ was born in 1953 in China’s southeast province of Guongdong (formerly Canton) in the capital city of Guangzhou. He graduated with a Bachelor of Fine Arts from the Guangzhou Institute of Fine Art, and a few years later earned a Masters in Fine Art. The classes that Situ took in Guangzhou Institute of Fine Art followed the time-honored curriculum established in the academies of 19th century Paris and adopted by Russian art academies where traditional realism developed into Socialist Realism, and became the official style of art in China. One of Situ’s professors at GAFA was Guo Shao-gang, a former student of the Russian master Yuri M. Neprintsev. Mian Situ left China in 1987, since 1998 he has been living and working in Los Angeles, California.

Mian's paintings clearly reflect his upbringing in the rural countryside of his native China. His deep-toned impressionistic paintings of the backcountry often focus on people going about their daily lives in their small villages and farming communities. Mian's artistic versatility is also evident in his exquisite portraiture, as well as his more recent works inspired by western historical themes and American landscapes.

2008, 2009, and 2010
Gene Autry Memorial Awards at the Masters of the American West Fine Art Exhibition and Sale at the Autry National Center in Los Angeles, including West Purchase Award

2000
Best of Show at the Carmel Art Festival 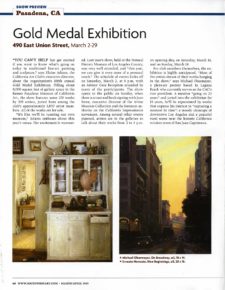 “YOU CAN’T HELP but get excited if you want to know what’s going on today in traditional fine-art painting and sculpture,” says Elaine Adams, the California Art Club’s executive director, … 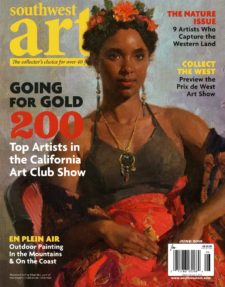 Mian Situ on the Cover of Southwest Art Magazine, June 2018

Gold Medal Exhibition, Natural History Museum of Los Angeles by Kim Agricola THE CALIFORNIA Art Club, one of the oldest and largest fine-art orga­nizations in the country, presents its 107th … 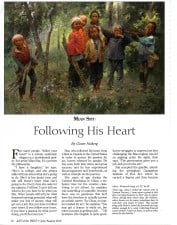 For many people, “follow your heart” is a naively optimistic slogan on a motivational poster. For artist Mian Situ, it’s a proven life philosophy. “I have a daughter,” he says. … 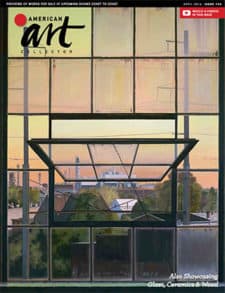 More than a century ago, a cadre of prominent painters came together to establish the California Art Club. Today the club continues to thrive as an artistic home to respected …